Episode 12 Turnips and Taco Mix: The Halloween Talk (Part 1 of 2)

Home/Podcasts/Episode 12 Turnips and Taco Mix: The Halloween Talk (Part 1 of 2)
Previous Next

Episode 12 Turnips and Taco Mix: The Halloween Talk (Part 1 of 2)

I’m joined for this Halloween episode by a round table of friends including Kevin Kittridge, Ewan Anderson, Scott Sebring and Vickie Sebring to talk about why we slum it on halloween, our favorite costumes of yesteryear and carving turnips! 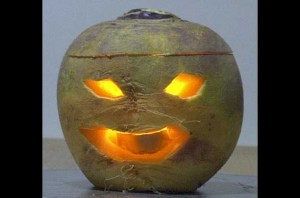 Myself in my Superman long Underoos 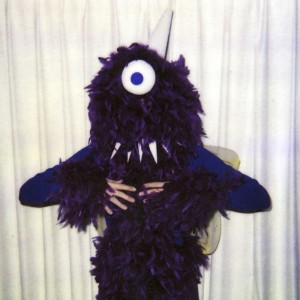 Vickie as the One Eyed, One Horned, Flying Purple People Eater 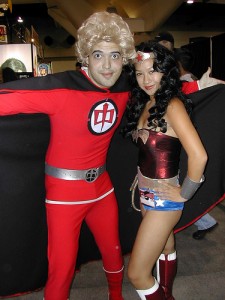 Myself at 2002 Comic Con as the Greatest American Hero 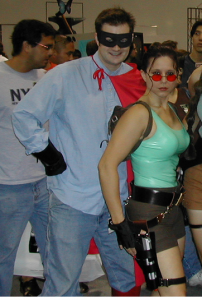 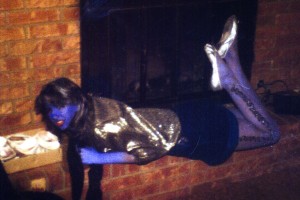 Vickie as the Blue Martian/Smurfette 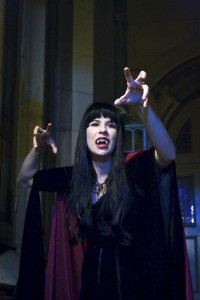 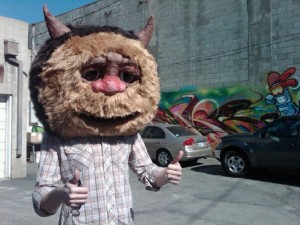 Me as a Ninja (with name written on it!) a Typical 80’s Halloween 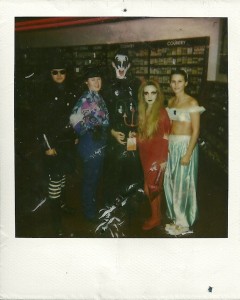 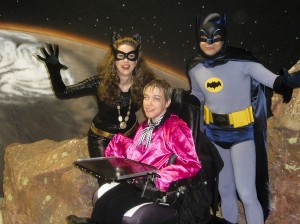 Scott and Vickie at Ability First 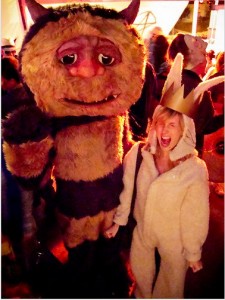 Ewan as Carol with Angel as Max 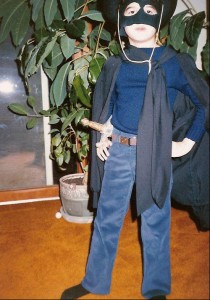