Guest Ron Daniels and I discuss Ren Faire, Stage Combat, Steampunk, The 8th Doctor’s Costume, Sonic Screwdrivers, Photon – the anti-Lazer Tag game , the Importance of Star Wars, Darth Vader’s Shadow and how it all starts with wanting to be Han Solo. For more on Ron and his costumes check out his facebook page here:  https://www.facebook.com/home.php?ref=tn_tnmn#!/THE.Ron.Daniels.Dammit/photos 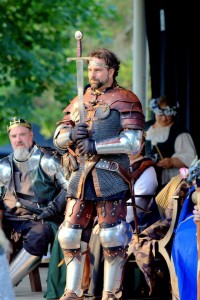 Ron in his element at the Faire 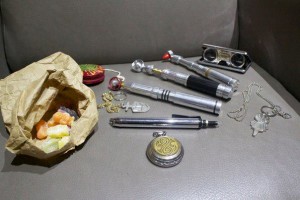 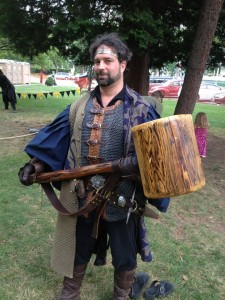 Nothing beats a good mallet 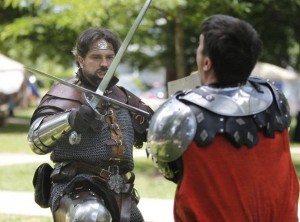 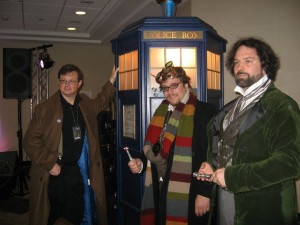 Ron As Eight meeting other Doctors 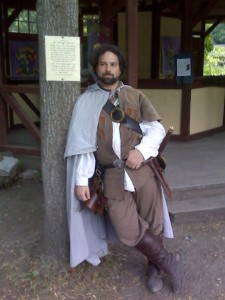 Ron- Comfortable in his Character’s Clothes 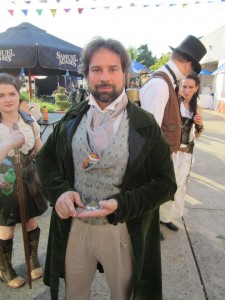 Ron as the The George Lazenby of Doctors – Number Eight. 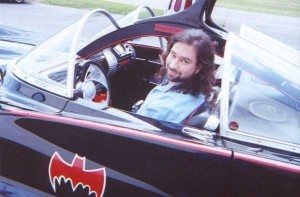 Ron in the Batmobile