Episode 21 Swearing at the Sewing Machine (Part 1 of 2)

Episode 21 Swearing at the Sewing Machine (Part 1 of 2)

And we’re back for 2013!  We being our countdown to Gallifrey One with a number of Dr. Who Cosplayers talking nitty gritty. Our First ’13 guest is Johanna Mead, founder and mod of www.dwcosplay.com. More on Johanna’s costumes can be found at www.skaro.com. Johanna and I discuss Star Trek DS9 roots, Romana I, UNIT wear, The Rani, technique tips and the importance of having a local Star Trek Fan Club. Check it out! 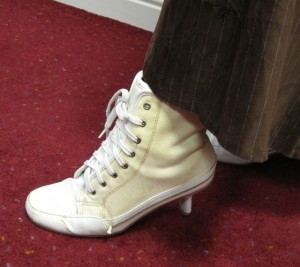 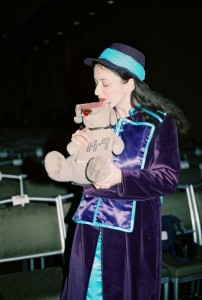 Johanna as Romana I 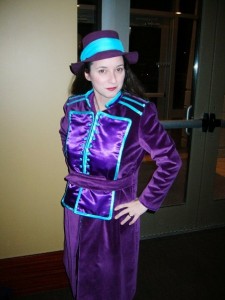 Johanna as Romana I from The Androids of Tara 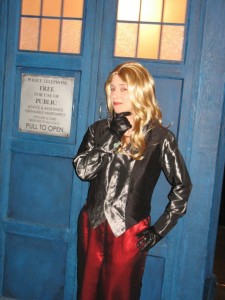 Johanna as her Alt Whoniverse character- Lucy Saxon As Master.